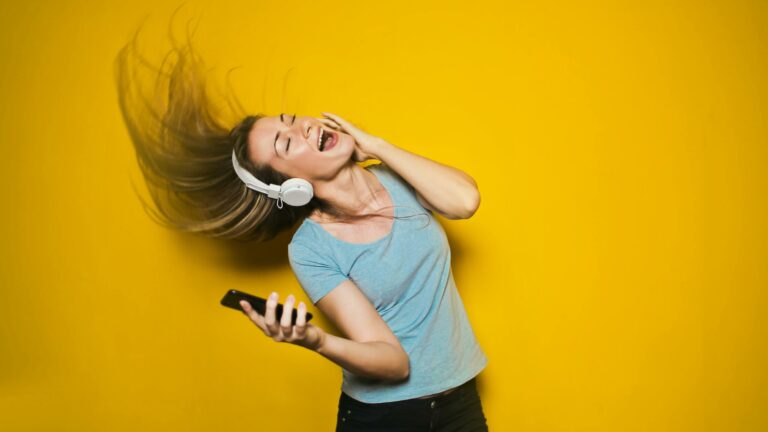 Simply put, a podcast is a series of digital audio files presented in a sequence. It can either contain episodes that have a connection with each other or it can have unconnected episodes. A user interested in the podcast can download the audio files to a private device. This facilitates uninterrupted listening.

Podcasts can also be enjoyed through podcasting services and streaming applications. Today, such services make it convenient for users to manage their personal consumption. In the podcast series, usually a recurring host is engaged in a discussion about a specific topic or event.

Content featured on a podcast can either be carefully scripted or improvised. Over the past few years, some podcasters have managed to garner much fame and fortune. Here we’ve listed some of the world’s highest paid podcasters:

His full name is Joseph James Rogan. Joe was born on the 11th of August, 1967. Besides being a podcaster, he is also an American comedian and UFC color commentator. He was also an actor and television presenter. Joe began his comedy career in the August of 1988 in Boston.

After relocating to Los Angeles in 1994, he signed an exclusive deal with Disney. He made his appearance as an actor in many television shows, such as NewsRadio and Hardball. In the Ultimate Fighting Championship (UFC), he was an interviewer and color commentator.

He released ins first comedy special in the year 2000. For the next six years, he was the host of Fear Factor. On the 24th of December, 2009, he launched his podcast The Joe Rogan Experience. This podcast gave him tremendous success and superstardom.

They are co-hosts of My Favorite Murder or MFM. This immensely successful true crime comedy podcast began in early 2016. Since then, it has broken several download records and won a huge fan base. They’re known for the tagline “Stay Sexy & Don’t Get Murdered”. Today, Karen Kilgariff and Georgia Hardstark have five off-shoot podcasts. They also have a booming tour business and a bestseller to their name.

One of the highest paid podcasters of 2021, Dave Ramsey is known for his podcast The Dave Ramsey Show. He is a veteran radio jockey and an outlier from Nashville. The call-in advice show that he hosts has defied the old-school ways. It is now broadcast from Kalamazoo to San Antonio on more than 600 radio stations.

Through his Ramsey Solutions, he offers no-nonsense lessons in personal finance and budgeting tools. He has 13 million weekly listeners. According to the estimates given by Forbes, The Dave Ramsey show earns $10 million annually.

Dax Randall Shepard was born on the 2nd of January, 1975. He is an American actor, writer, comedian, director, and a podcast host. Randall’s podcast is known as Armchair Expert. In this podcast, he interviews journalists, celebrities, and academics. These interviews are generally based on their lives.

Armchair Expert has been in operation since 2018 and has a monthly audience of about 20 million. Before starting this podcast, he acted in the NBC comedy-drama series called Parenthood. He played the character Crosby Braverman in the series from 2010 to 2015. Besides the series that became a major stepping stone in his career, he has also acted in movies.

Born William John Simmons III on the 25th of September,1969, he is an American podcaster. He is also a sports analyst, former sportswriter, and an author. In 2016, he launched his sports and pop culture website called The Ringer. This brand didn’t achieve the kind of success that he had expected.

It ended up being ranked No. 5,638 on Alexa web ranking, but the audio side was a success. He caught the attention of his audience as ‘The Boston Sports Guy’ with his website. In 2001, he was hired as a commentator for ESPN. He was also a writer for espn.com

His personal podcast on the ESPN website was titled The B.S. Report. Besides this, he had also analyzed on NBA Countdown for two years.

Tim Dillon was known for the sales of subprime mortgages before the financial crisis of 2008. During the risis, he rose from the ashes to become a stand-up comedian. Through his consistent production of funny content, he made his way to the top of the podcast industry.

Through his podcast, he attempts to take on some of the complicated and the most ambitious mysteries. He has explored some of humanity’s darker themes. They range from human trafficking to the recent mystery behind financier Jeffrey Epstein’s demise. He is also among the highest paid podcasters in 2021.

Yet another podcaster duo among the highest paid podcasters in 2021 is Patric Hinds and Gillian Pensavalle. They’re known for their podcast True Crime Obsessed. Their unique personalities and engaging stories ensured their success in the field of crime podcasts. It’s truly a great achievement considering the fact that there are so many true crime podcasts available today.

Patrick Hinds is famous for his shows Broadway Backstory and Theater People. He, along with actor Gillian Pensavalle, created a viral podcast available on several platforms. Gillian Pensavalle is the host of The Hamilcar. It focuses on contemporary conspiracies, true crime, and mysteries of celebrities.

Pat Flynn’s podcast features interviews every week. They are focused on providing advice for individuals to build their own online business. His podcast featuring such weekly interviews is called Smart Passive Income. This podcast is available on a range of platforms, including Apple Podcasts and YouTube.

Pat Flynn initially began with a contract between him and a firm. The financial crisis of 2008 came as a big blow to him. He was laid out from the firm where he served as a Job Captain. After he was left without any work, he was forced to create his own online business.

This gave him a first-hand experience with building his own business online. Today, he shares his wisdom with weekly viewers. His podcast includes interviews with many owners of start-ups and online businesses. These guests share their wealth of knowledge and experiences associated with the business world. 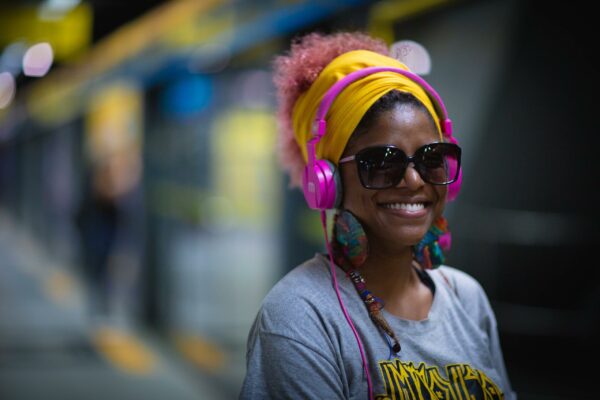 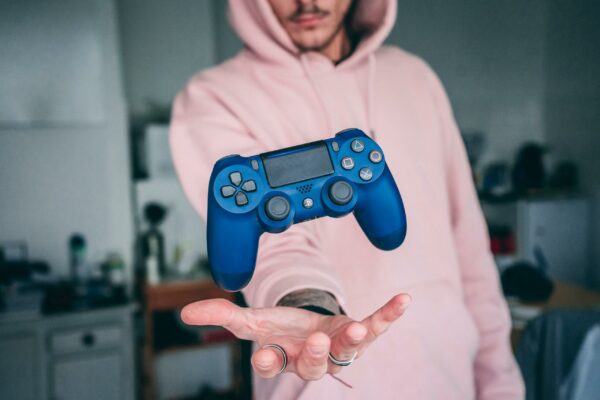 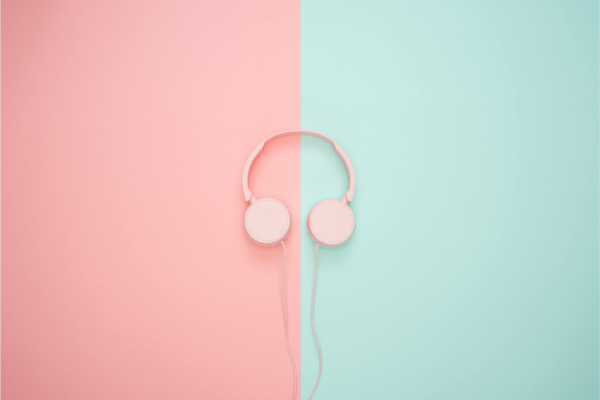